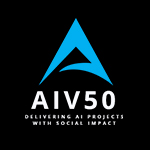 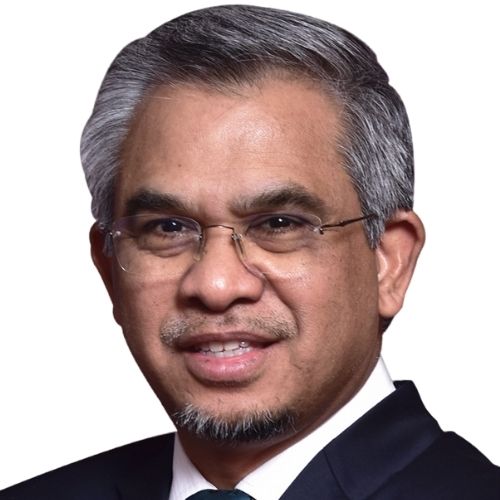 Tan Sri Dr Mohd Daud Bakar is the Founder and Executive Chairman of Amanie Group. One of its flagship companies namely Amanie Advisors, is operating in few cities globally. He serves as the Chairman of the Shariah Advisory Council (SAC) at the Central Bank of Malaysia, the Securities Commission of Malaysia, the Labuan Financial Services Authority, the Astana International Financial Centre (AIFC), Kazakhstan, the First Abu Dhabi Bank, and Permodalan Nasional Berhad (PNB).

Tan Sri Mohd Daud Bakar is a strong advocator of Artificial Intelligence (AI) technology since 2012. He has been regarded as being one of the early adopters and investors of AI, having been directly involved in the formation of Malaysia's first analytics centre to conduct the R&D and use of AI across many industry verticals - such as, but not limited to, financial services, Islamic banking and finance, education, social impact, legal, consumer, government policies, sports and more.

Tan Sri has just recently been appointed as the Chairman of Federal Territory Islamic Religious Department [Majlis Agama Islam Persekutuan (MAIWP)]. In the corporate world, Tan Sri is currently a member of the PNB Investment Committee. Previously, he served as a Board Director at Sime Darby Property Berhad and Chairman to Malaysia Islamic Economic Development Foundation (YaPEIM). In addition, he is the co-founder of Experts Analytics Centre Sdn Bhd and MyFinB (an integrated AI company), the Chairman of Berry Pay, Snap & Pay, as well as Data Sukan Consulting. He holds Non-Executive Director position for Bio Fluid Sdn Bhd and KAB Gold Dynamics Sdn Bhd.

In 2016, he received the “Award of Excellence for Outstanding Contribution for Shariah Leadership & Advisory” at London Sukuk Summit Awards and “Shariah Adviser Award” at The Asset Triple A Islamic Finance Award. In 2014, he received the “Most Outstanding Individual” award by His Majesty, the King of Malaysia, in conjunction with the national-level Prophet Muhammad’s birthday. Under his leadership, Amanie Advisors received the “Islamic Economy Knowledge Infrastructure Award” at the Global Islamic Economy Summit, Dubai 2015, by His Highness Sheikh Mohammed bin Rashid Al Maktoum, Vice President and Prime Minister of the UAE and Ruler of Dubai, Oct 2015.