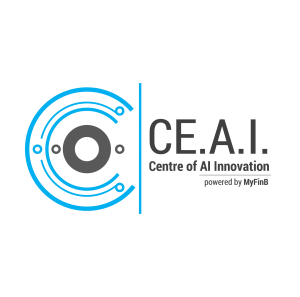 Clearview AI’s App depends on billions of photos scraped from Facebook and other social media platforms. Like other facial recognition technologies, the app pairs the photos database with machine learning software to teach an algorithm how to match a face to the photos the company has collected.

Clearview is one example of a player in an expanding market. In December last year, The Minneapolis Star Tribune reported that the Hennepin County Sheriff’s Office had coordinated 1,000 searches through its Cognitec facial recognition software since 2018.

Due to the concerns of such technologies, several legislative bodies had to delay, restrict, or halt the usage of such technologies use by law enforcement agencies.  “In December, the Massachusetts legislature approved the first state ban on police use of facial recognition tech. During nationwide protests over police abuse last summer, the New York City Council passed the Public Oversight of Surveillance Technology Act, which requires the New York Police Department to disclose all of the surveillance technology it uses on the public.” 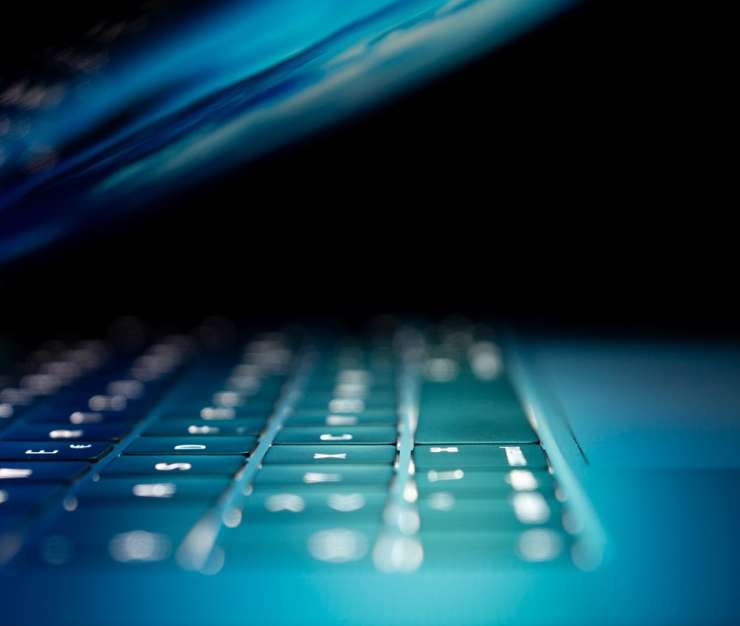 Artificial Intelligence and Security: What You Should Know 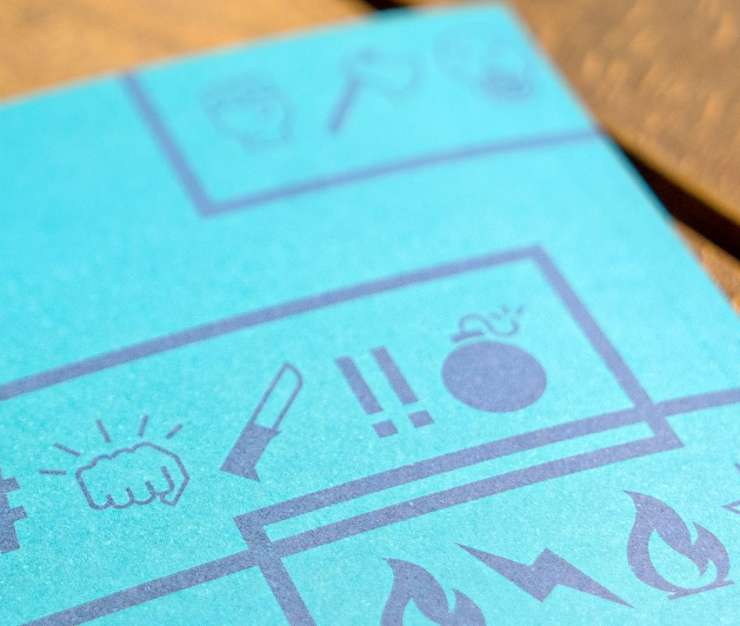